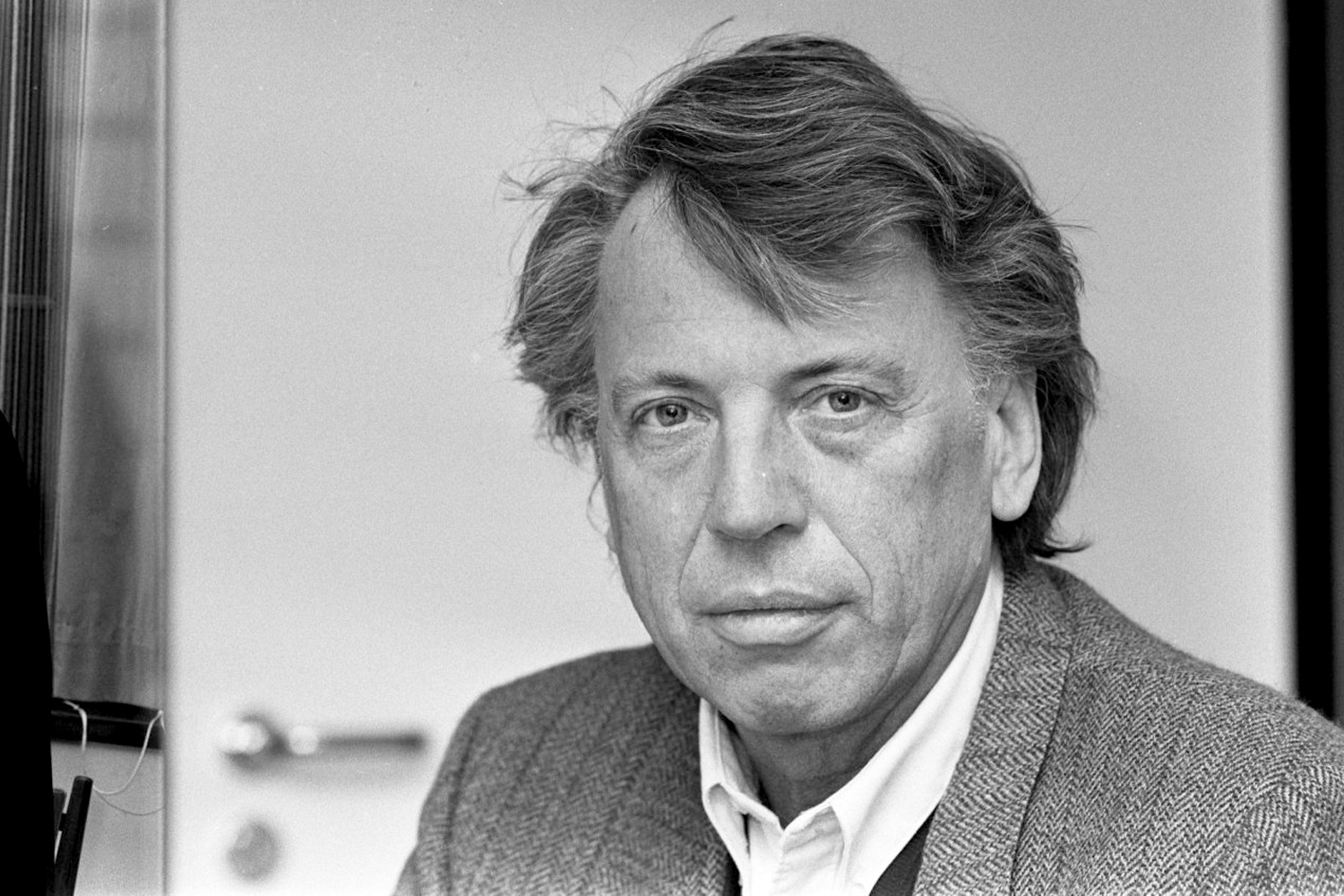 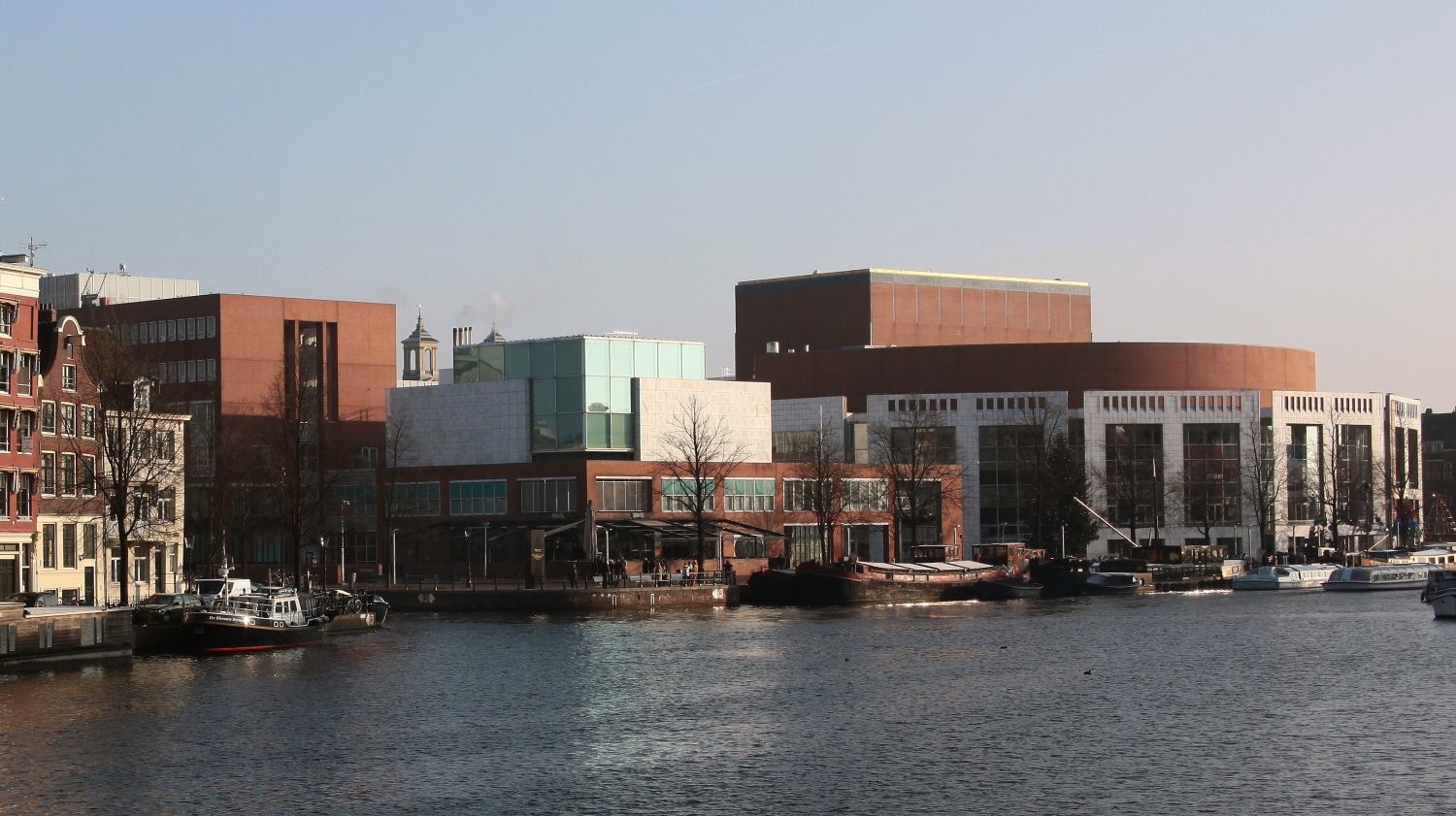 Gregory Cornelis ( Cees ) Dam ( Velsen , July 31, 1932 ) is a Dutch architect . He became known as a co - designer of the Stopera , a town hall / music theater in Amsterdam. Dam attended the Academy of Architecture in Amsterdam , where he graduated in 1963 , and established in 1964 an architectural firm in Heemstede , which moved to Amsterdam in 1968 . Then in 1979 it was decided to Amsterdam to build a combination of city hall and musical theater and architect Bernard Bijvoet died suddenly , Dam co - architect , was with Wilhelm Holzbauer . In 1993 he became Professor of Architecture at the Delft Faculty of Architecture of the Technical University . This faculty from 1995 to 1998 he was dean . Dam Teleac also gave a course on architecture . Cees Dam was widower of Josephine Holt ( Bloemendaal , 22-03-1940 - Aerdenhout , 31-12-2005 ) , daughter of the architect Gerard Holt (1904-1988 ) together with Mugwort was working on plans for a new town hall of Amsterdam . The couple has two children . Son Diederik (1966 ) is also an architect and works together with Cees Dam Dam & Partners Architects . On September 30, 2007 , he was appointed Knight of the Order of the Dutch Lion for his exceptional and especially his commitment to architecture and culture as part of a sustainable society . He was also honored for his efforts to increase . 's Knowledge of architecture