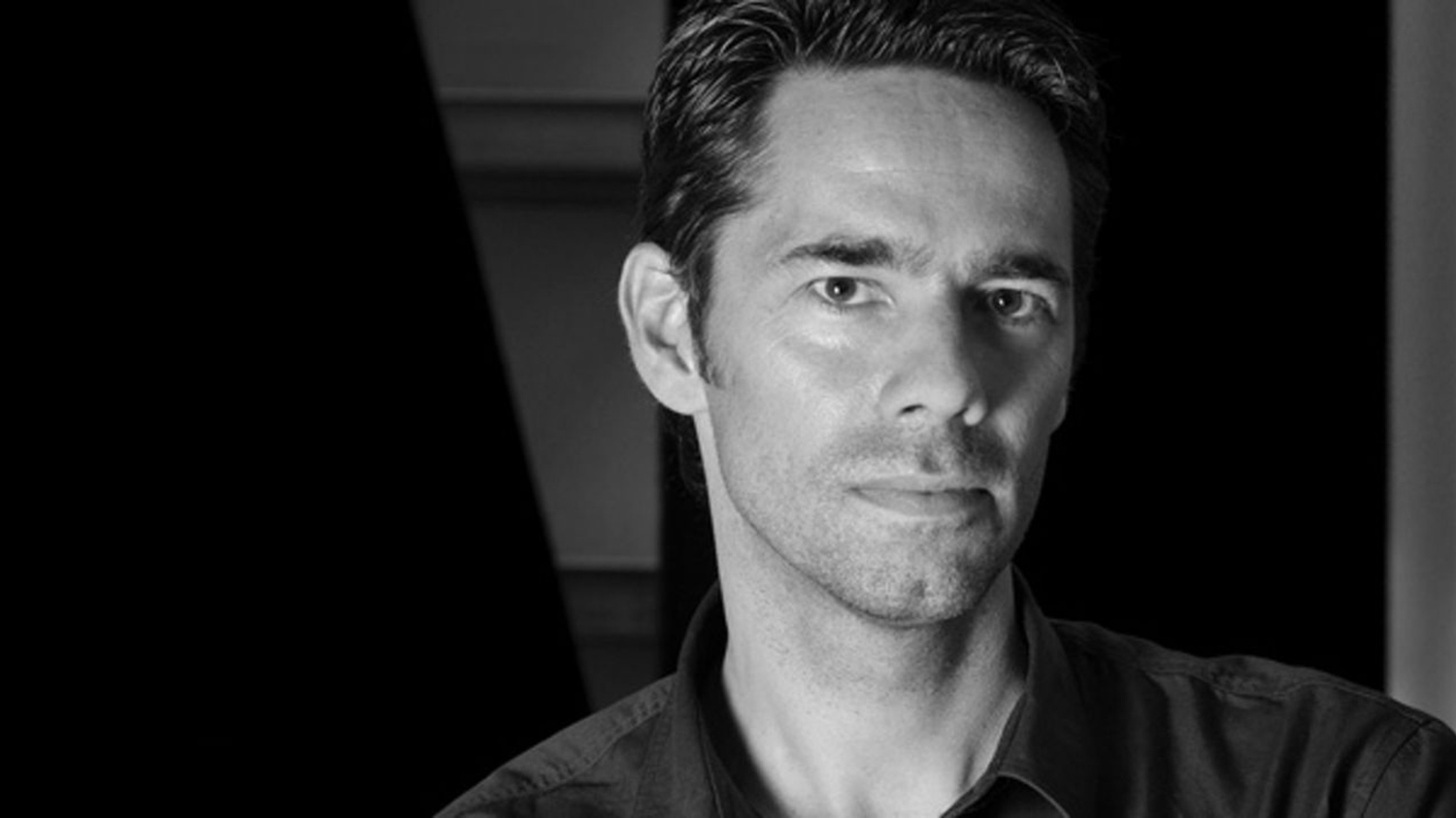 Professor Jacob van Rijs, Ir. FRIBA (b. 1964, Amsterdam, NL) is one of the founding directors of globally operating architecture and urban planning firm MVRDV. The office was founded in Rotterdam, The Netherlands, in 1993 along with Winy Maas and Nathalie de Vries. Jacob van Rijs regularly lectures, takes part in international juries and teaches at universities and institutes worldwide. He is currently the Visiting Professor at Delft University of Technology’s ‘Studio Amsterdam’ Program, and has previously taught at the Berlage Institute, the Architectural Association in London (AA), The Cooper Union in New York, Rice University in Houston (C.F. Cullingan Visiting Chair), the Universities of Madrid and Barcelona, the Royal Danish Academy of Fine Arts, Technical Universities of Eindhoven and Karlsruhe, the University of Wismar in Germany, and the Tokyo Institute of Technology. In 2011, Jacob van Rijs was made President of the Royal Institute of Dutch Architects’ ‘BNA International’ program, leading the globalization of Dutch architecture. Jacob van Rijs studied at Delft University of Technology from 1984 to 1990 and graduated with a Master of Architecture with Honours. In 1992 he won the Europan 2 competition together with Winy Maas and Nathalie de Vries with their housing project Berlin Voids. The year after, MVRDV was founded, and had already won its first commission, for the offices of public-broadcaster VPRO in Hilversum, The Netherlands. Later projects, such as the WoZoCo housing for the elderly and the Netherlands Pavilion at the Hanover World Expo 2000, lead to international interest and acclaim. In 1998 MVRDV published the first manifesto of its work and ideas in the now canonical ‘Farmax: Excursions on Density’. This was followed by numerous other publications, including ‘KM3: Excursions on Capacity’ in 2005, and now ‘MVRDV Buildings’ in 2013. The work of Winy Maas and MVRDV has been exhibited, published and discussed worldwide, including in the New York Times Magazine, El Croquis, Wallpaper, the Venice Biennale, and numerous other publications.