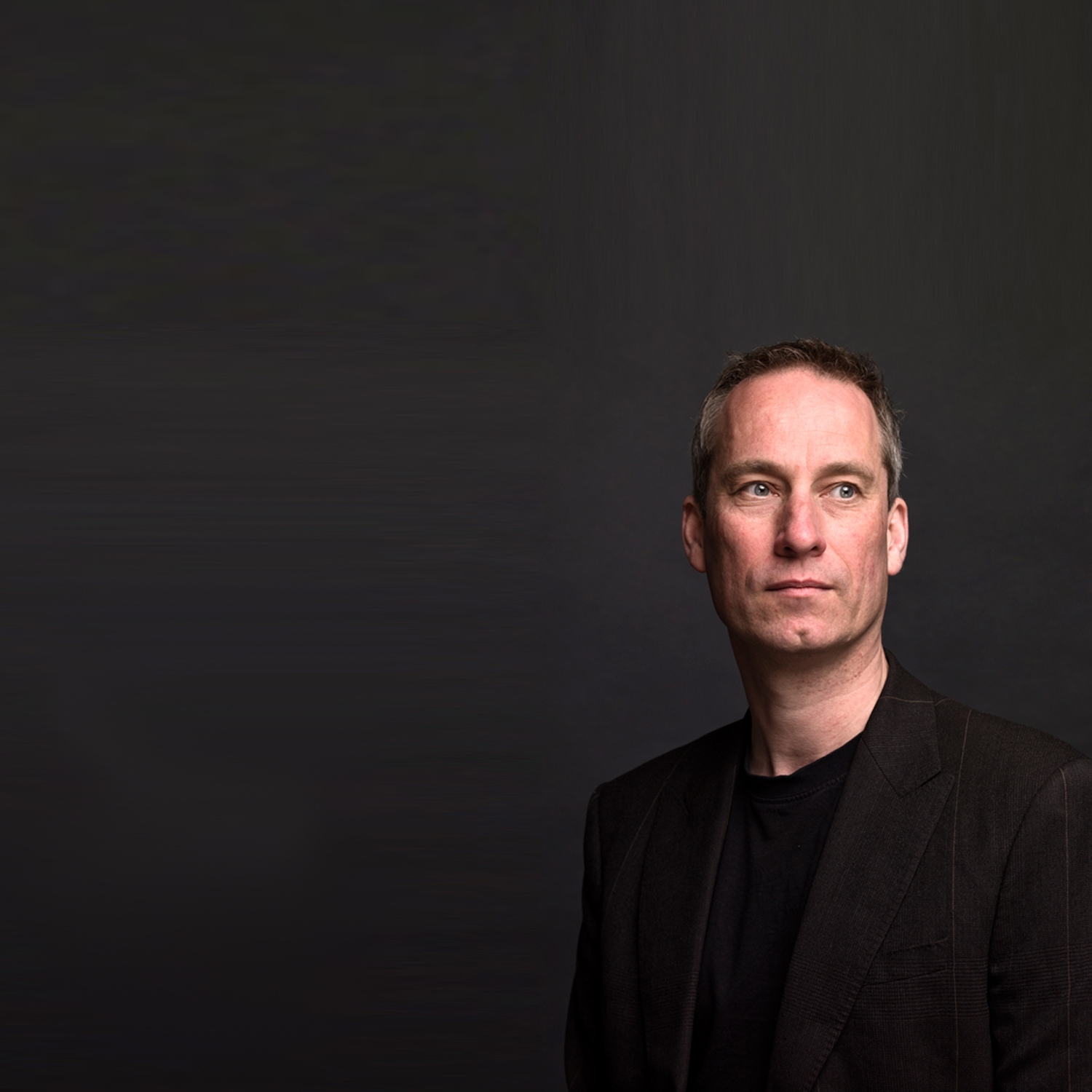 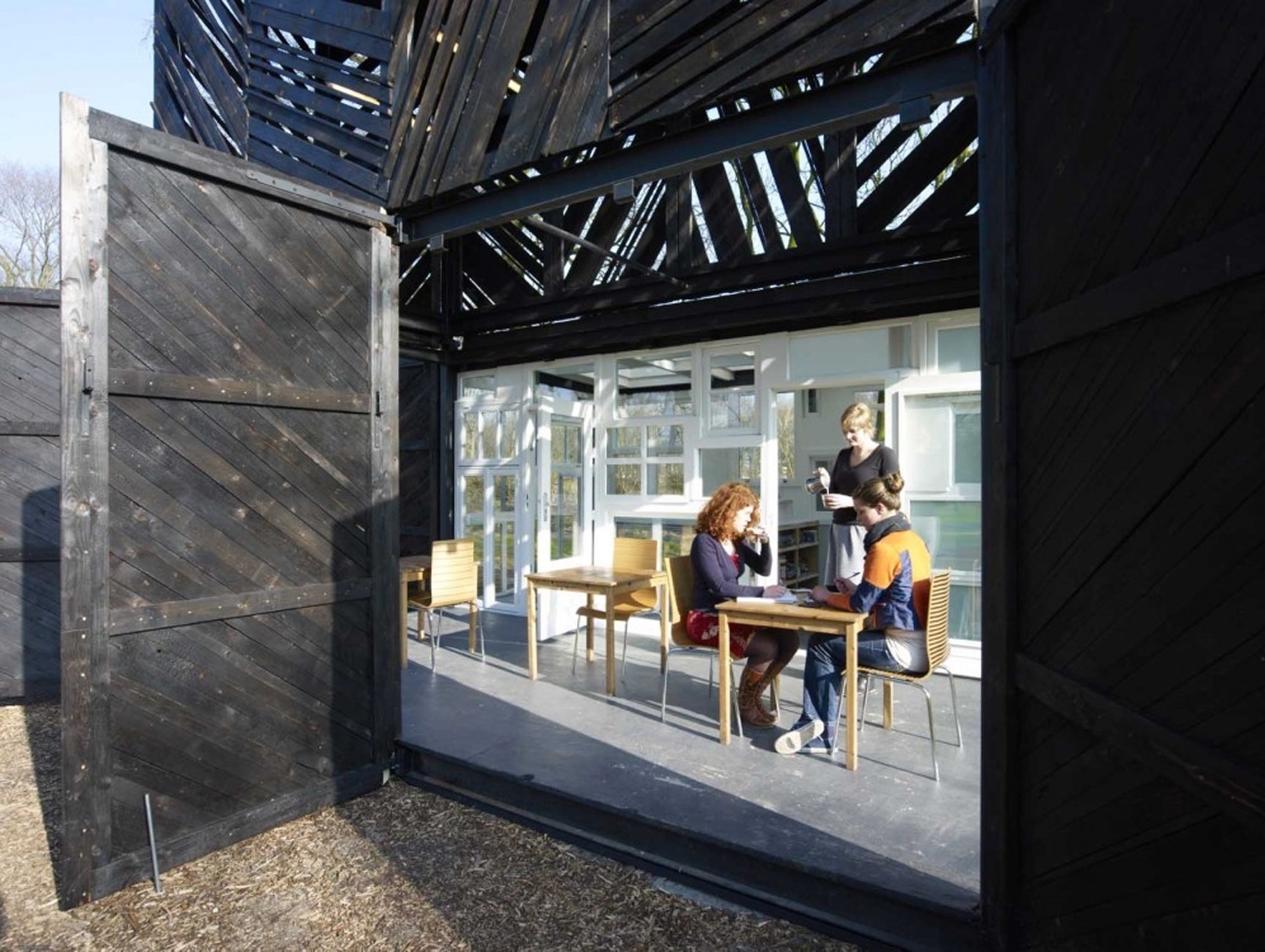 He is an architect. He started his career as a researcher with the European Space Laboratory in Munich, before graduating Cum Laude in Information Theory at the Eindhoven University of Technology. He started writing his PhD at the Institute for Experimental Mathematics in Essen, and it was there that he realised his creativity was better expressed in designing buildings. In 2001, he graduated from the Rotterdam Architectural Academy, having worked for eight years for renowned architects Sjoerd Soeters, Dick van Gameren and Bjarne Mastenbroek. He played piano in bars and worked as an architectural journalist in Berlin. Peter van Assche has won several prizes, including the Iktinos Prize and has received grants from the Netherlands Foundation for Visual Arts, Design and Architecture.