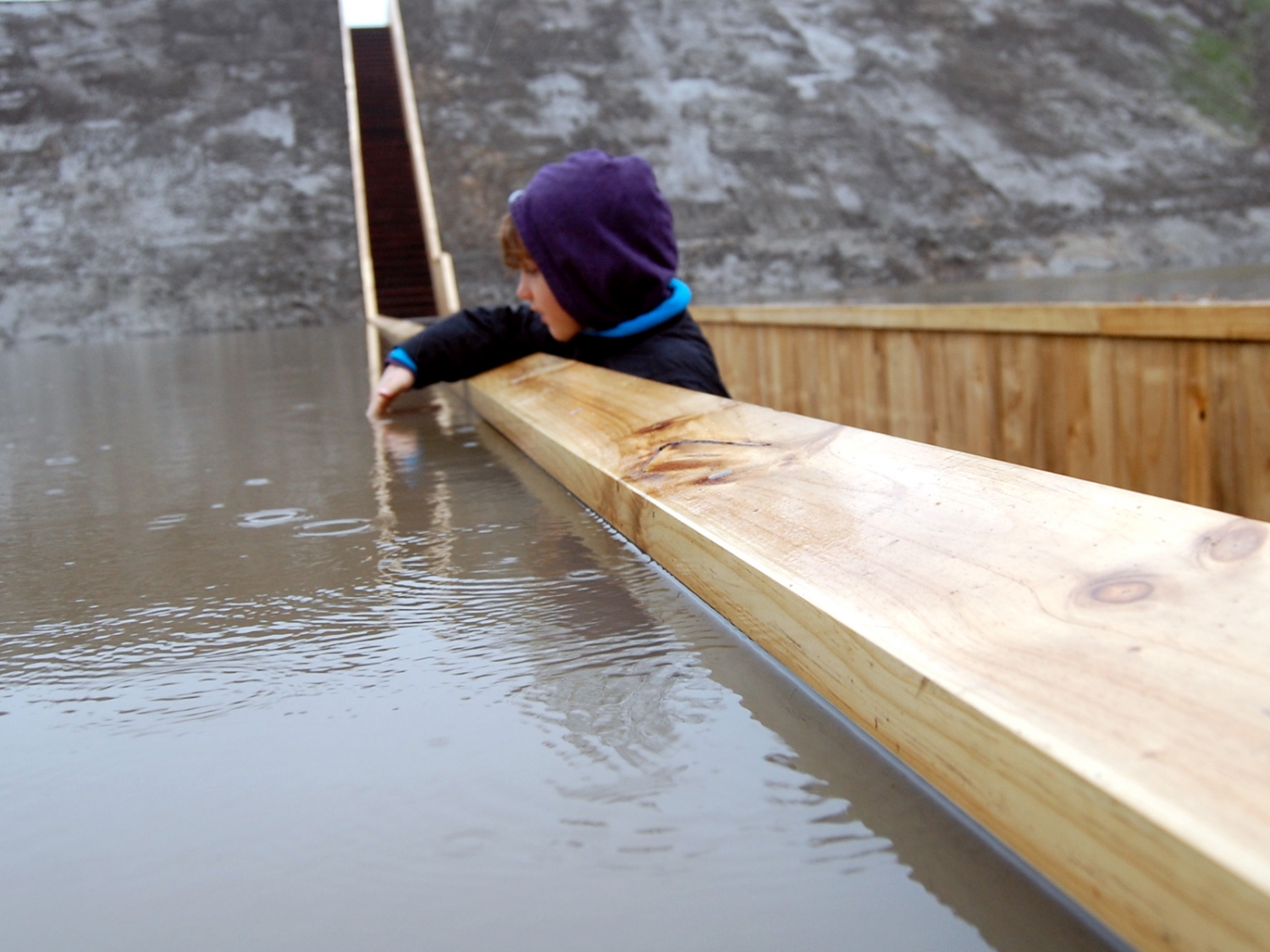 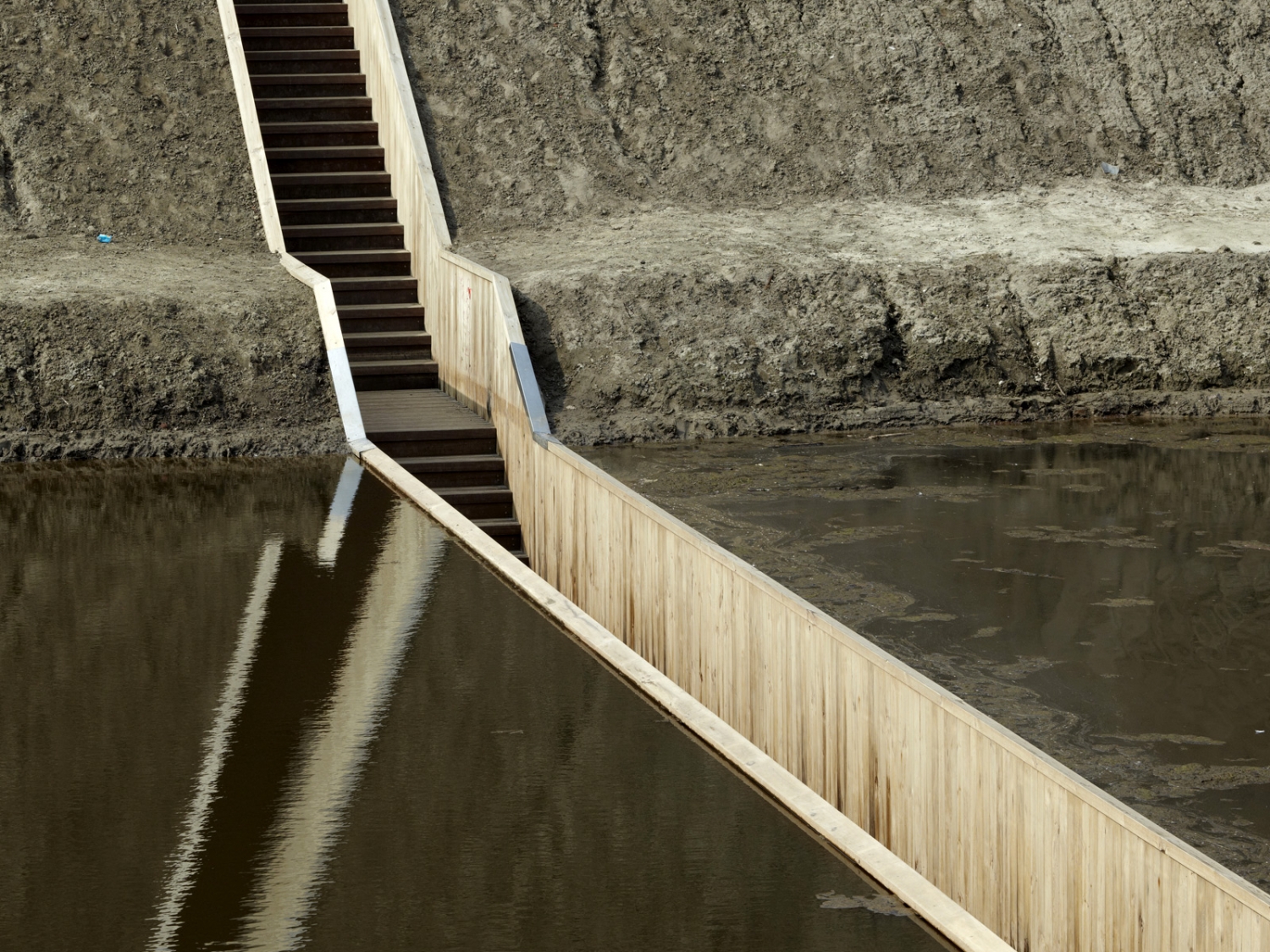 Ro has always had something with the concept of evolution. His mind and body started to evolve since he was born premature, this continued until today and will continue in the future. After an education as carpenter and later as draughtsman, he visited art school in Utrecht. After graduating, he started his own architectural practice in Utrecht. At this time he met Ad who, at that moment, had his own practice in Zeist. A collaboration at that time was not very successful, due to clashing egos. He also worked as a carpenter for several years to seek inner rest, and this resulted in moving to the small village of Alt Hoeselt in Belgium to have more space to think, move and feel.