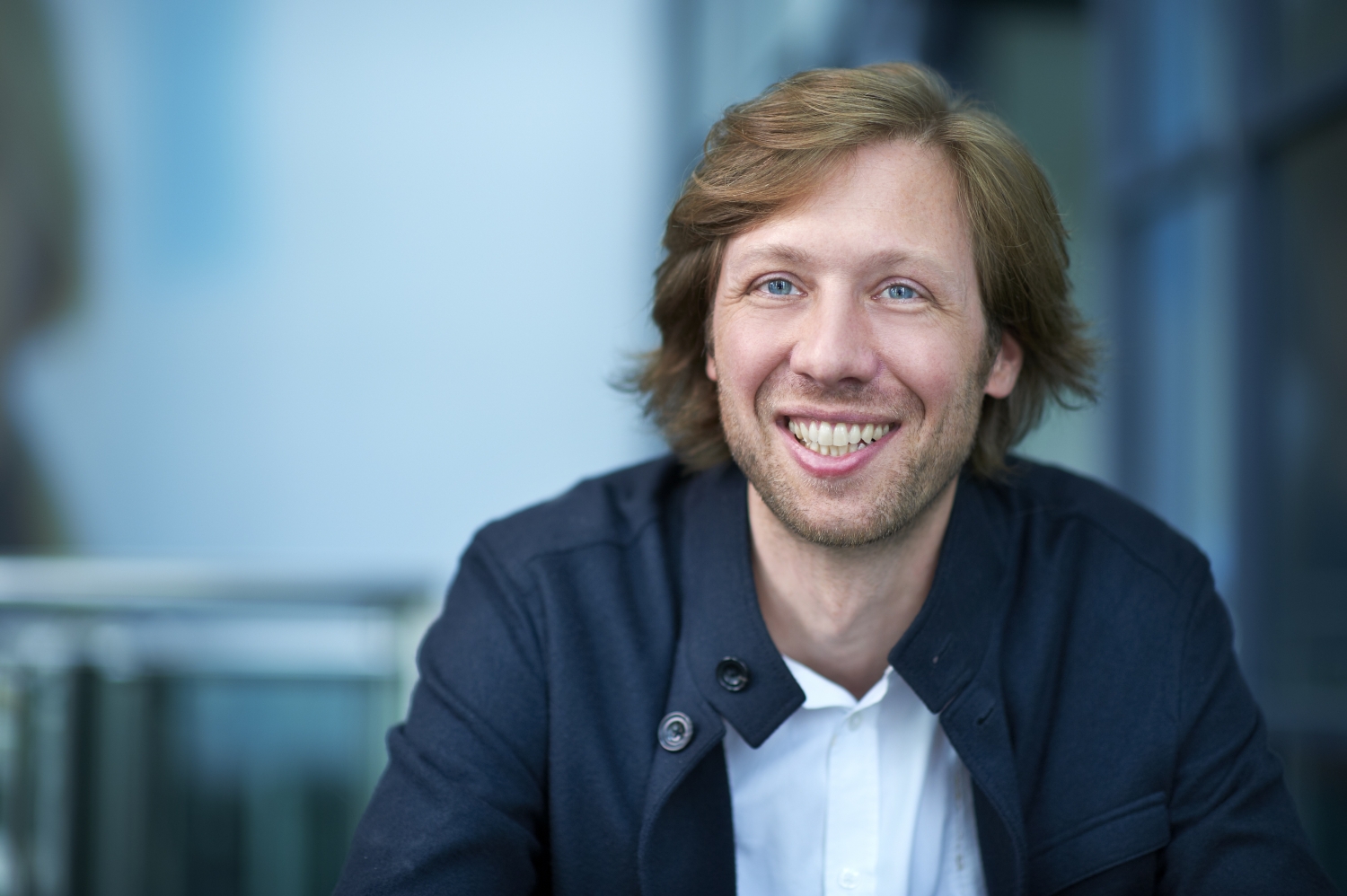 Rogier van der Heide (born 1970, Bennebroek, the Netherlands) is a designer based in the Netherlands. He is noted especially for his work in lighting design, and has worked on public and commercial projects all over the world. Van der Heide grew up in the village of Bennebroek, close to the beach in The Netherlands. During high school, he already created plays, musical, radio programs and movies. Van der Heide studied at the Institut Superieur des Beaux-Arts in Brussels, Belgium, and the Amsterdam School of the Arts, the Netherlands.[citation needed] He worked until 2003 as an independent designer before joining the design and consulting practice, Arup. In December 2007, Metropolis Magazine included a feature on him, describing him as "Arup's Brilliant Master of Light". In March 2010, van der Heide joined Royal Philips Electronics as Vice President of Philips and Chief Design Officer of Philips Lighting.