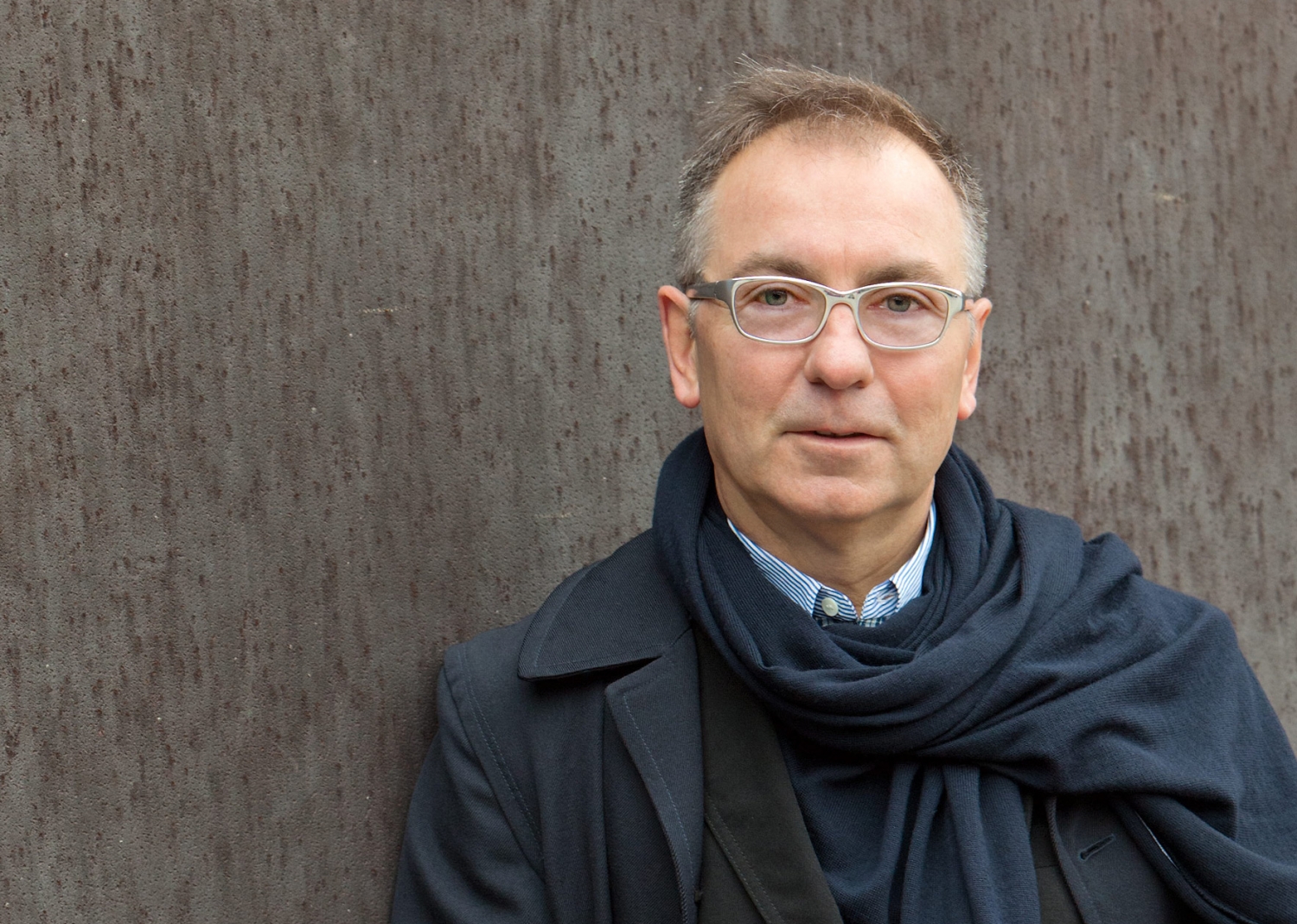 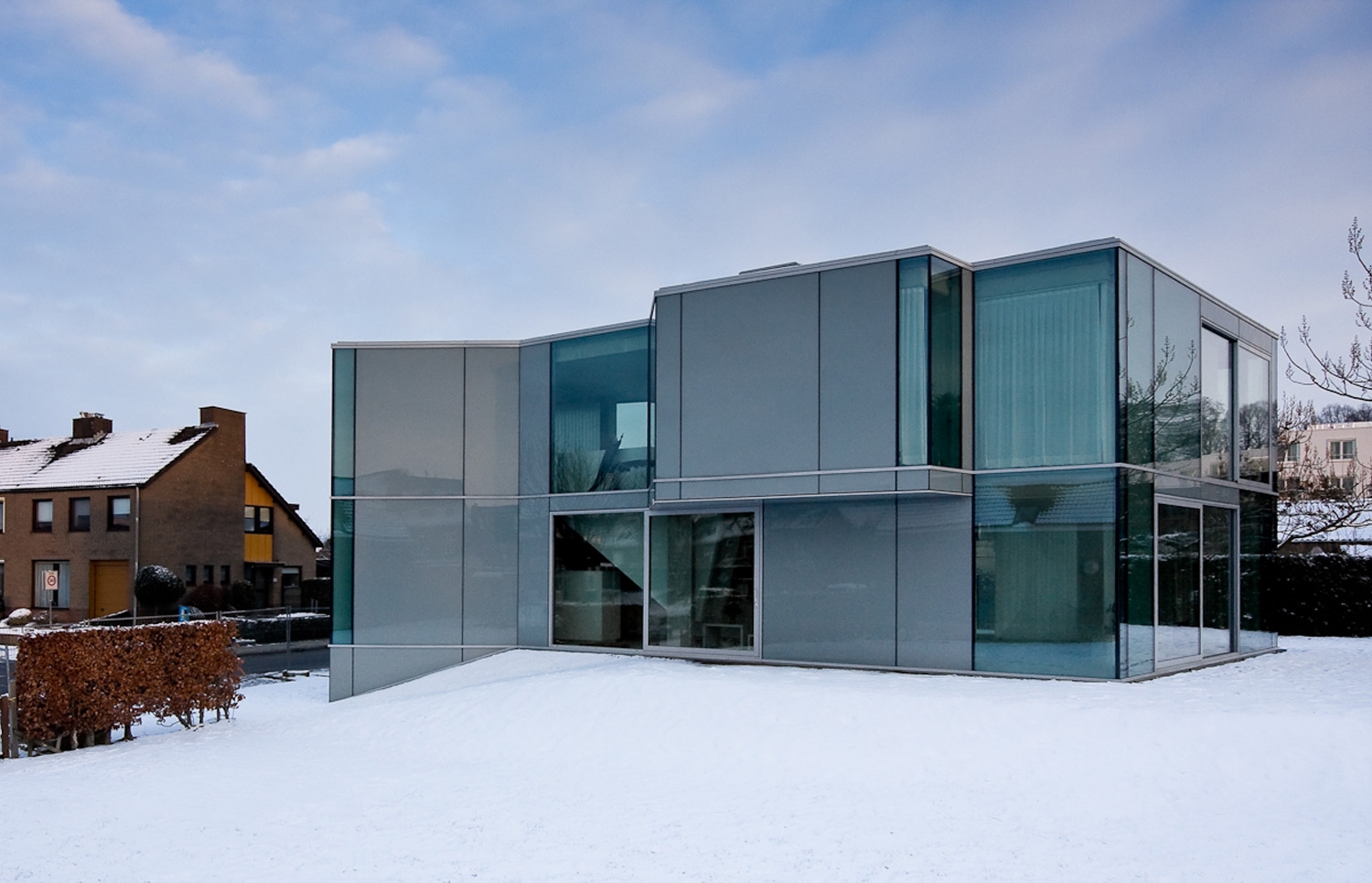 Wiel Arets (Dutch pronunciation, born 6 May 1955) is a Dutch architect, architectural theorist, urbanist, industrial designer and the Dean of the College of Architecture at the Illinois Institute of Technology in Chicago, in the United States of America. Arets was previously the 'Professor of Building Planning and Design' at the Berlin University of the Arts (UdK), Germany, and studied at the Technical University of Eindhoven, graduating in 1983. He is the founder of Wiel Arets Architects, a multidisciplinary architecture and design studio with offices located throughout Europe. From 1995-2002 he was the Dean of the Berlage Institute in Rotterdam, where he introduced the idea of 'progressive-research' and co-founded the school's architectural journal named HUNCH.