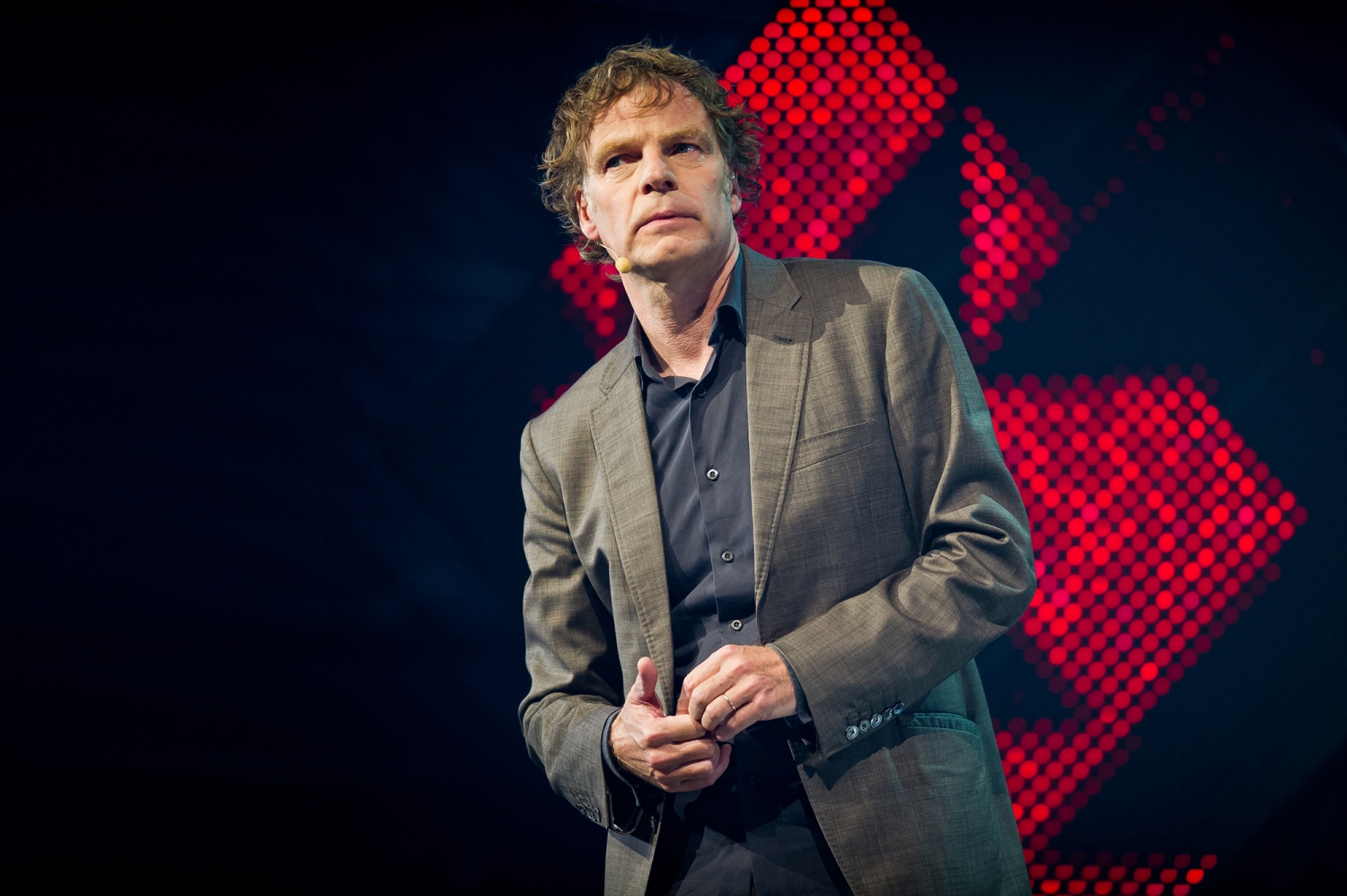 Winy Maas (born 1958, Schijndel) is a Dutch architect, landscape architect, professor and urbanist. In 1991 together with Jacob van Rijs and Nathalie de Vries he set up MVRDV. Early work such as the television centre Villa VPRO and the housing estate for elderly WoZoCo, both in the Netherlands, have brought him international acclaim and established MVRDV’s leading role in international architecture. Winy Maas is married to Mirjam Veldhuizen van Zanten. They live in Rotterdam, Netherlands and have three sons.